In October 1905, the Marquis de BARONCELLI met Colonel William CODY, better known as BUFFALO BILL. He is aware that the world of the wild west is threatened with extinction by modernism. He wants to make known to the world the virile traditions of cowboys and especially the endangered Indian people. He created the “Wild West Show”, a mix of rodeo with horses, bison and a “living ethnographic museum” with demonstrations of the daily lives of these Wild West herdsmen and Indian traditions. Disembarking in Marseille, the “Wild West Show” is quarantined at Saintes-Maries-de-la-Mer. The encounter between the Marquis de BARONCELLI and BUFFALO BILL is a great moment in the history of the Camargue. These two great men become friends and will exchange for the end of their lives a long and warm correspondence. Several Indians will eventually stay more than a year at the Marquis. The Marquis de Baroncelli. The Indians have the opportunity to ride horses “camargue” that resemble their own horses. A festive reception is organized between the American Indians, the gypsies and the gardians of the Camargue. Certainly the Marquis is a poet and a visionary. The Marquis de Baroncelli admires these Indians and will forge a deep friendship for “Jacob-White-Eyes” with whom he will long correspond. To thank BARONCELLI for his hospitality, the Indians offer him a complete outfit of Indian chief and give him the name of “Zind-Kala-Wasté”, which means “The bird with the faithful heart”.

Creation of the Zind-Kala-Wasté Prize. Following a documentary filmed in the Camargue entitled “Le bac du Sauvage” and the meeting with the poet – photographer – filmmaker (the film Crin-Blanc) Denys Colomb Daunant, director Joel Maître gives the philosophy of Zind-Kala-Wasté all its importance, that of freedom. The ferry of the Wild. “What if the Camargue was told to me? The last great figures of this wild region speak to us of their love for this unique country and its poetry with modesty and sincerity. “With Maurice Bellagamba, Denys Columbus of Daunant, Pierre Aubanel and Olivier Loiselle. This is an explosive documentary on the Camargue, completely independent and free, with protagonists characters who do not have the language in their pocket … It was shot in 2003, in full invasion of Iraq by the Americans. Our two heroes of the moment, Olivier Loiselle and Joël Maître, go off to discover the Sauvage near Saintes-Maries-de-la-Mer, in the heart of the Camargue. They roam the marshy plains of this mythical region in search of Indians, Gypsies, gardians and all those beautiful stories that make the Camargue. They interview unique characters and honorable inhabitants of this country, who speak in front of the camera, without fears or taboos. True archival document. Poetry is the indissociable thread of the various interviews of this documentary in which vulgarity and voyeurism have no place. The engine of any creation must always be that of telling a story. And here she is very beautiful: it is that of those individuals with extraordinary lives who have created the identity of the Camargue. And, as a backdrop, of course: the ferry of the Wild. These intimidating, touching and all-encompassing characters give us their deepest feelings with simple sincerity and tell us about the love of their life: the Camargue. 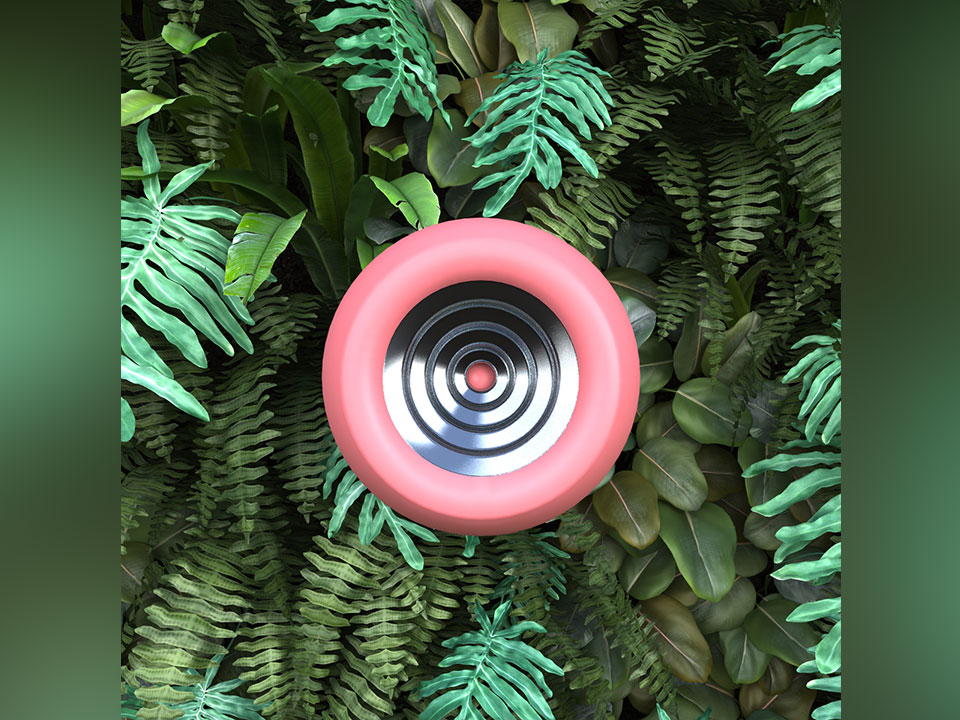