This time, they went too far. The Bolsonero clan crossed the red line.

This famous red line where economists, multinationals and rich families from all around the world and from Brazil do not want to be involved in the assassination of a political opponent.

Make money and do business yes, but now they have crossed the point of no return.

According to the international media, President Bolsonaro’s son Flavio Bolsonaro is increasingly involved in the execution of the opponent Marielle Franco, who was shot in the head in his car in March 2018. 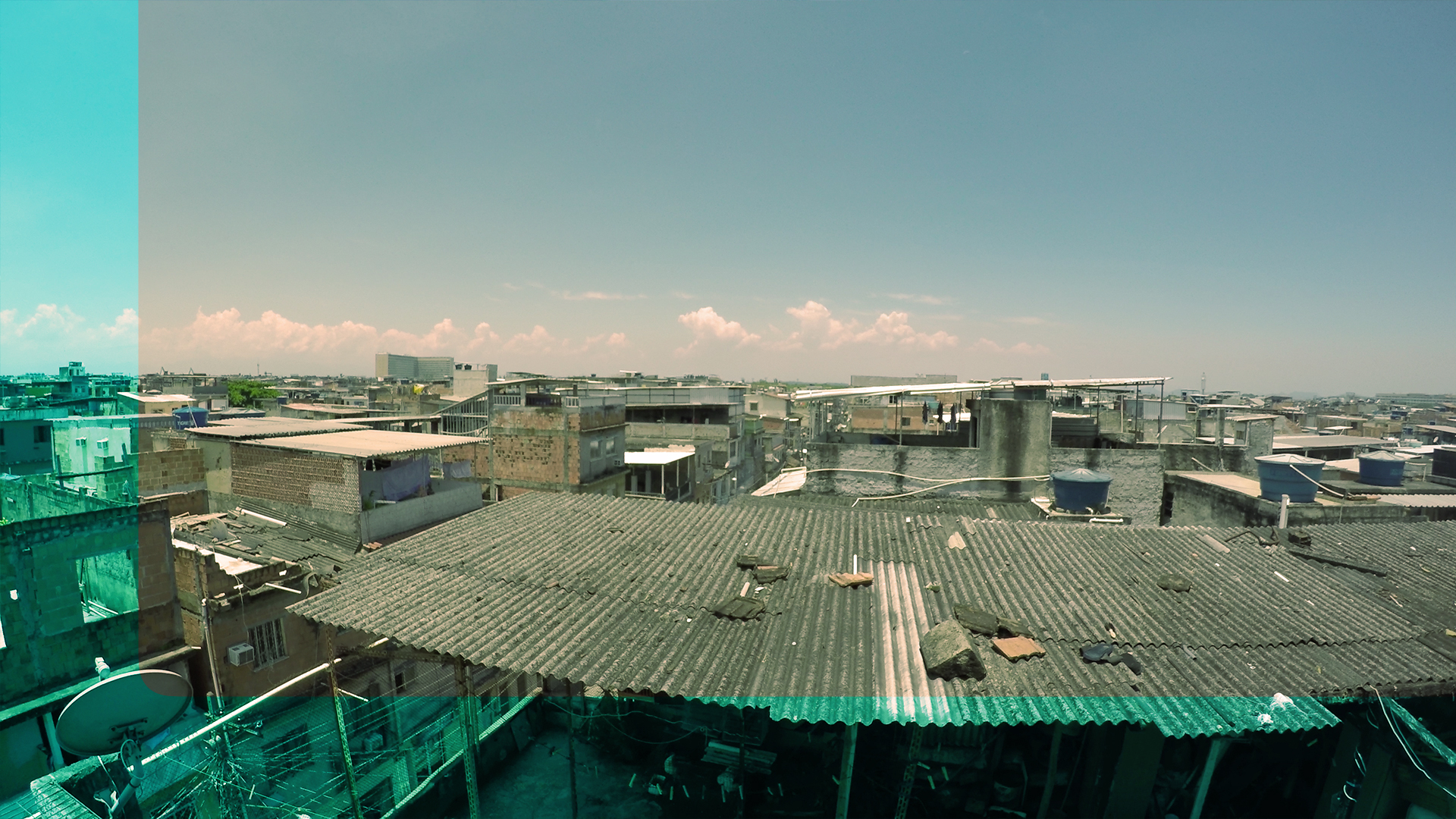 A son of president who kills and gets caught: the family meals must be nice at the Bolsonaro’s home.

More seriously, many Brazilians are starting to ask serious questions about the legitimacy of this government that has blood on its hands.

How can we govern and have legitimacy when we threaten and kill people ?

But here the problem is that the Bolsonaro have crossed the red line, that of being directly suspected of assassination of a political opponent.

The son Bolsonaro is bringing down the father and the whole country.

Global economic players are starting to grind their teeth and return their jackets as the Bolsonaro begin to be more and more not possible to be seen with in the high society. 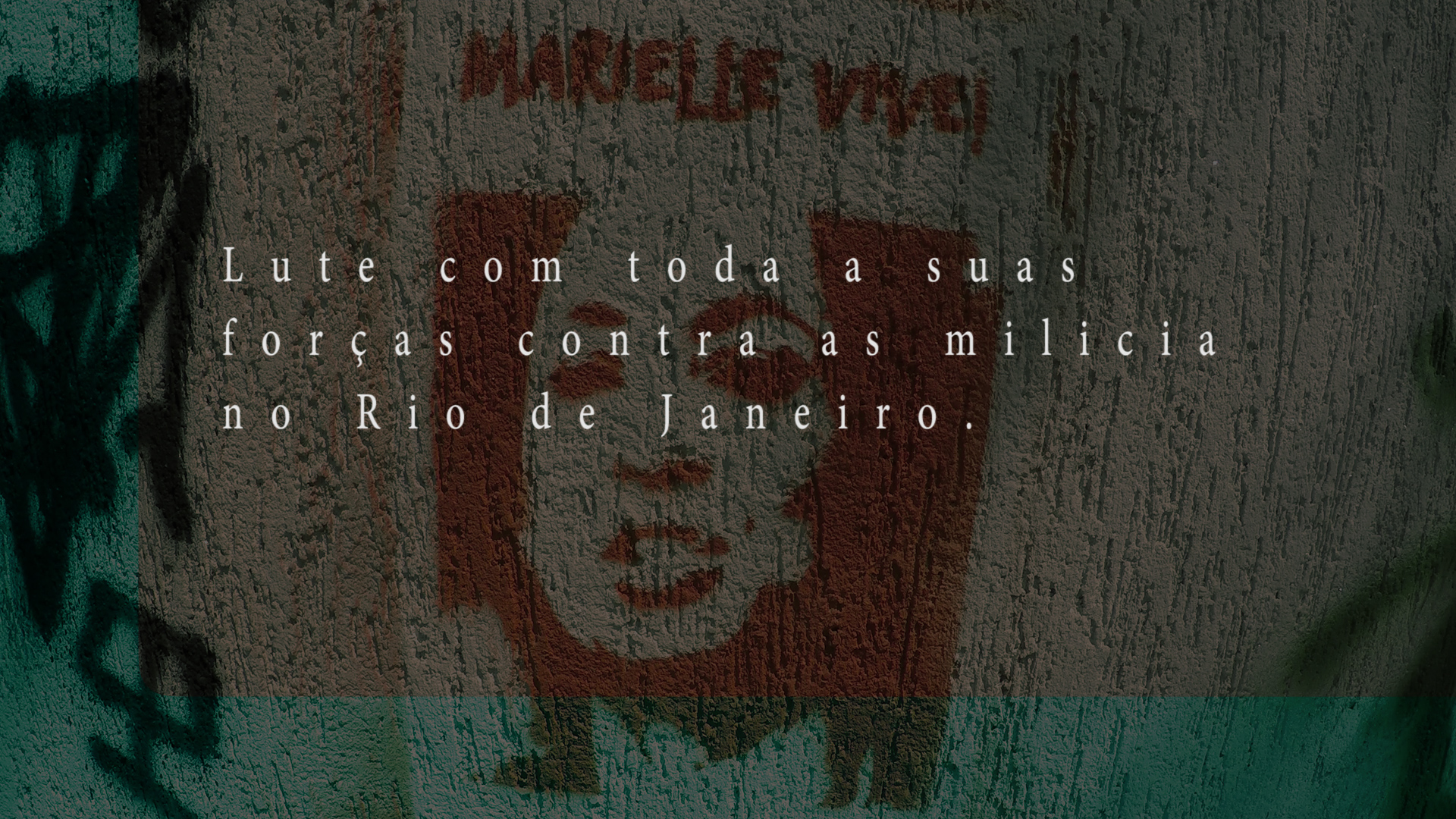 Brazil becomes the laughing stock of the biggest democracies ?

Bolsonarogate is on the move and obviously Brazil did not have much democratic legitimacy, but there, with the heavy suspicions of guilt of the Bolsonaro clan over opponent Marielle Franco, Brazil is now considered a rogue country in terms of democracy and begins to be at the bottom of the hole in terms of human guarantee and stability.

South America is very worried about investigations of Bolsonero’s son and militia ?

If the son kills with impunity, what has happened before in the streets and suburbs of Rio … Many murders and sloppy investigations in Brazil have never delivered the killers to the Brazilian justice. Many lost bullets (a term used by militiamen and politicians) in the favelas came to mow black children who were walking to school. Real genocide organized, programmed and supported by a Brazilian system as a mafia to kneel the people who live in the favelas. By scratching should we expect other assassinations perpetuated by this new Brazilian presidency?

For all these reasons, the governments of South America are starting to turn back at the Bolsonaro clan and do not want to be involved in this mafia.

The international press will not let the Bolsonaro go regarding the murder of Marielle Franco ?

Journalists from all around the world demand explanations about the assassination of Marielle Franco and are increasingly demanding an do impeachment of the Bolsonaro clan. When a president has a criminal son linked to the mafia you have to stop, the country can no longer be ruled by them.

Newspapers around the world are conducting investigations and it is more than predictable that new elections will have to be held in Brazil in early 2020, the Bolsonaro have crossed the red line, this is no longer possible.

One thing is sure: the Brazilian and international press will not let go of this Bolsonaro investigation, which will undoubtedly reveal other bloody killings committed by this clan. 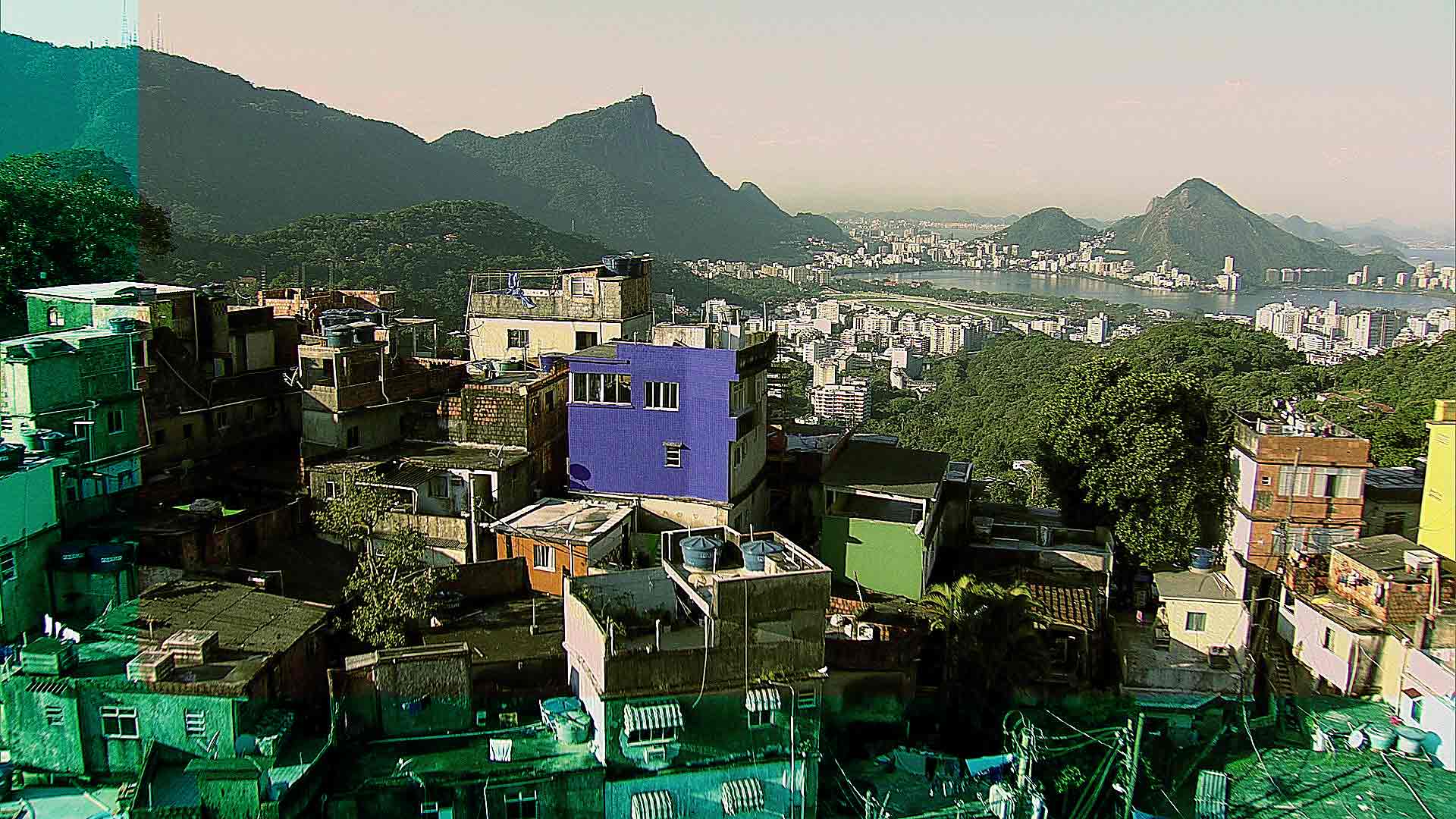 International organizations do not want that anymore ?

Global institutions will not want to be associated on behalf of Bolsonaro and militia. This government is a masquerade and now we discover that the son of Bolsonaro is linked to the assassination of Marielle Franco through the militia. They shoot people, they kill journalists, they kill black children, opponents, they use drug traffickers, etc. International institutions do not want this totalitarian system in 2019 in Brazil.

Brazil must now judge this Bolsonaro clan and finally put an end to the so-called criminal mafia organizations, so-called militias.