In fact, I don’t know anything about South Africa, in the end. I stayed there for just a month. On the other hand, I know a little about Hout Bay and its township since I shot a documentary thanks to Joyce, an employee of the hotel where I slept that is a few hundred meters from the township.

Fire in Imizamo Yethu, I don’t. It’s like asking to the South African government not to steal the money of the country. 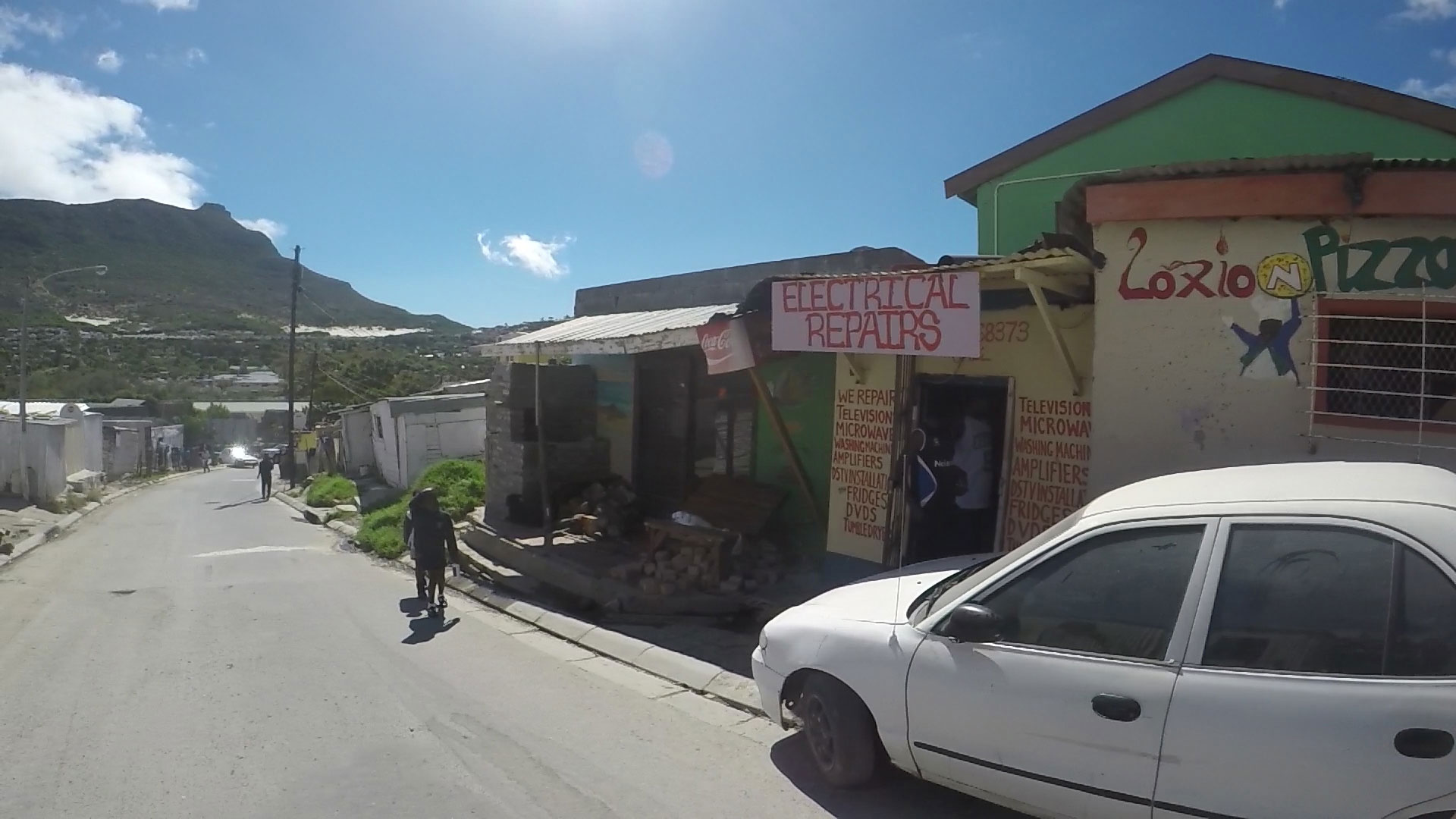 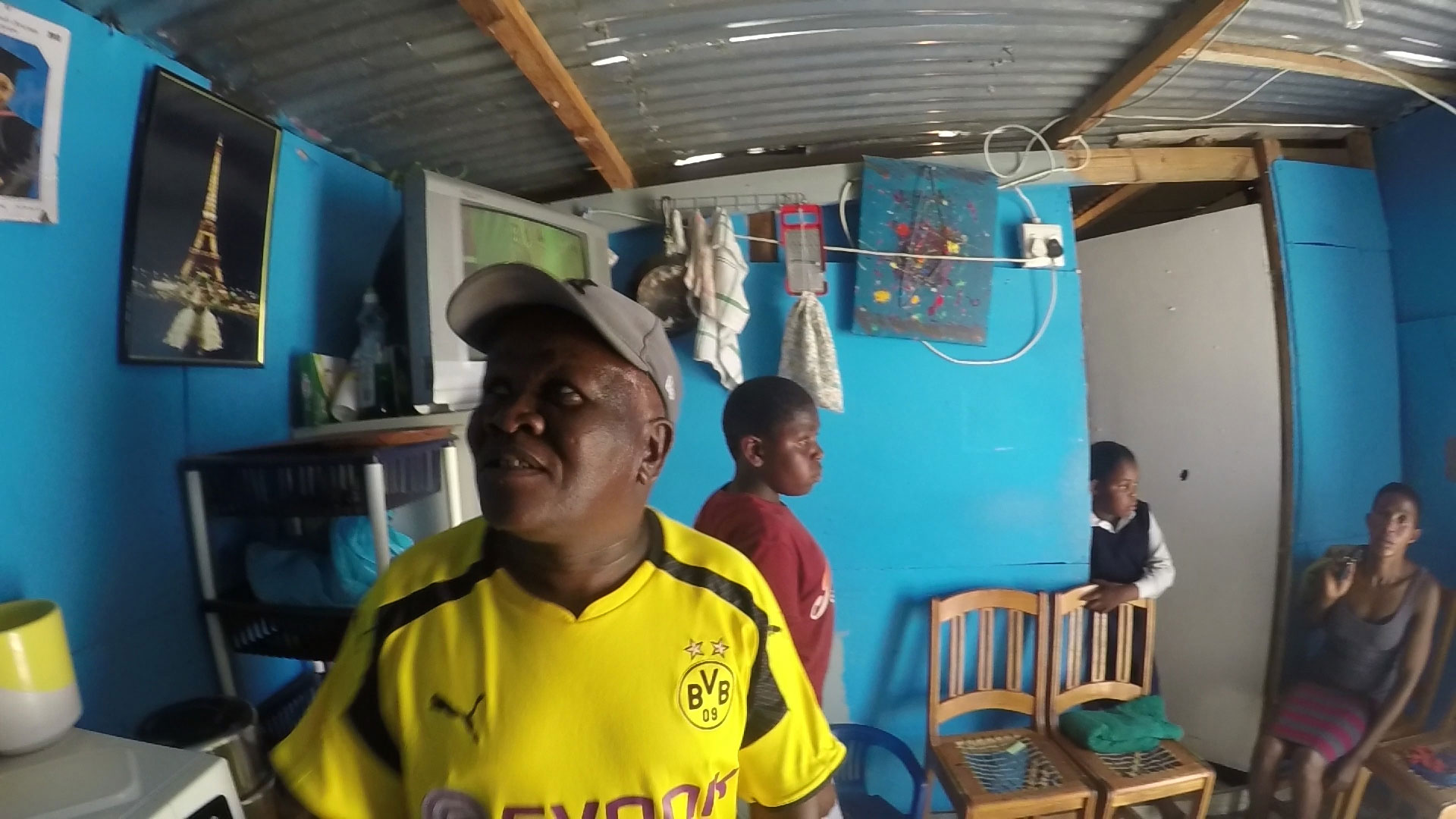 Fire in Hout Bay, how can we force these people living in an unimaginable precariousness to equip themselves with fire detection systems ?

I have returned to Europe now and I just discovered that a major fire broke out in this township of Hout Bay, named Imizamo Yethu.

So, to get to the heart of the matter, how can we force these people living in unimaginable precariousness to equip themselves with fire detection systems when water is infiltrating through their roofs? An aberration !

Can we really believe that the government and the fire detection manufacturers are really interested in the safety of people living in this slum?

I don’t. It’s like asking to the South African government not to steal the money of the country. 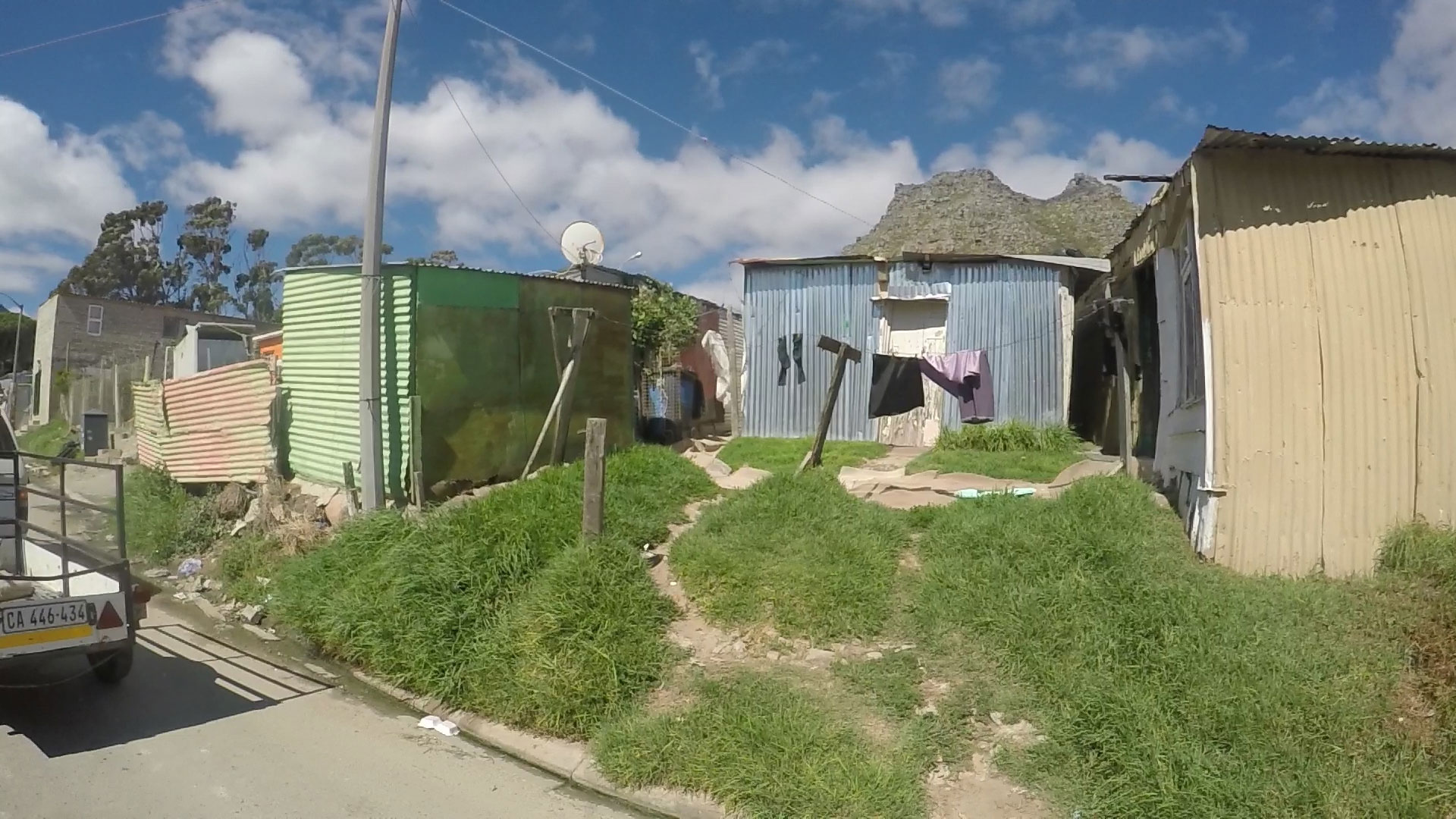 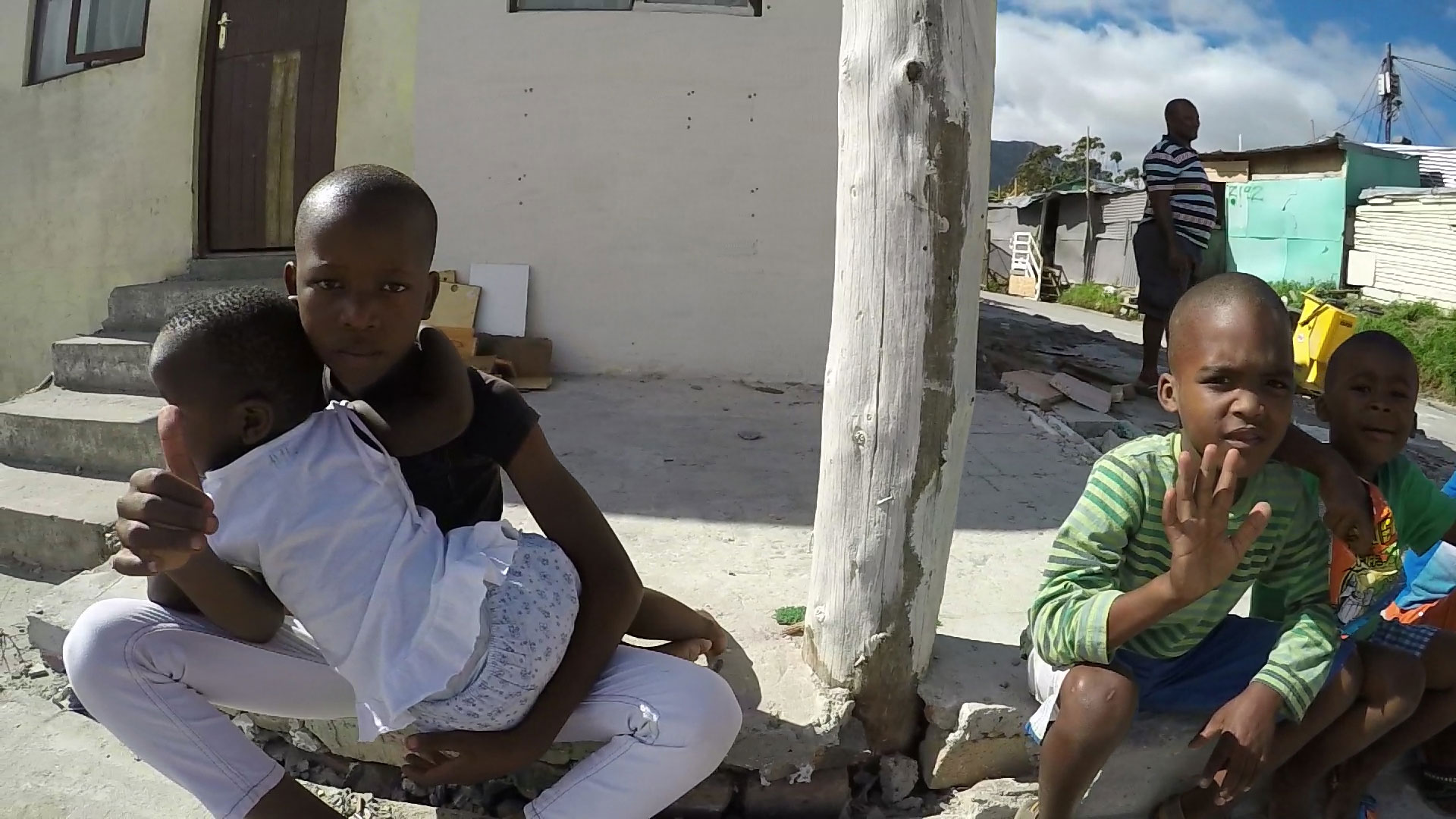 So, it’s crap. I still have the images in my mind of this scene I filmed in a more than precarious home this so-called detection system. Again, money has no smell. The multinationals and the government do not hesitate to give taxes to poor people, like a feudal system. Because poverty is huge in Imizamo Yethu, it is more than a statement.

So, a fire broke out, it was a real disaster. A humanitarian catastrophe. Really effective, these detection systems… Sure.

That was the first point.

The second point, during this documentary, I stayed in a hotel which was a few hundred meters from Imizamo Yethu. Several times, fires start broke out in less than a week. Again, what does the Cape Town government do? It is so easy to accuse the people who live in this slum.

But when fire starts so simultaneously at the same place within 2 days of interval, on which firefighters intervene, it is for us legally unthinkable that the State does not put in place a security and alert system effective to secure thousands of people on such a narrow perimeter.

Especially when there are recurring fire starts, as I have seen.

Fire in Imizamo Yethu, either the government does not care, or it is totally corrupted or incompetent.

The result? A Cape Town government unable to handle this kind of problem happening in the city. Okay, I can understand that there are a lot of trees and deep vegetation in Cape Town and event that the wind sometimes blows at Hout Bay exaggeratedly. But there is a serious problem of general insecurity and recurring anarchy in this beautiful country. Either the government does not care, or it is totally corrupted or incompetent. The answer is: all of that!

That kind of thing does not happen in the wealthy neighborhoods.

Again, how can the government of South Africa let its children die? Townships can be a way of life, but when they give taxes to poor citizens by telling them to put fire-fighting facilities, then politicians from South Africa should protect them at least

To conclude, the solution is to unite and organize lobbies to attack the Cape Town government, claiming compensation and making jurisprudence for all the townships of South Africa. Misery also has rights and politicians from South Africa must be more responsible of their acts.

But, once again, I don’t know South Africa except for my little Hout Bay.